As the gig economy grows, relationships between workers and companies are in the spotlight

With the gig economy growing internationally, governments and businesses are navigating how to establish regulations that are a win-win for everyone impacted. Here, Compliance Counsel Emerson Beishline discusses the gig economy boom, and what companies employing gig workers should be aware of.

From 2005 to 2015, the percentage of U.S. workers engaged in gig economy work like driving for Uber, delivering for Amazon, and doing freelance work for Fiverr grew from 10.1% to 15.8%. According to a study by BMO Wealth Management, a growing number of Canadians – an estimated 2.18 million people as of September 2017 – are temporary workers.  And according to the U.K. Office of National Statistics, the percentage of self-employed workers in the country increased from 12% of the labor force in 2001 to 15.1% in 2017.

This data shows that labor markets around the world are indeed changing. As with any major disruption to the economy, governments and businesses have struggled with varying degrees of success to establish regulatory frameworks and policies that are a win-win for everyone impacted.

Why is the gig economy in the spotlight?

While workers have been piecing work together for centuries, the gig economy has really come under the international spotlight with the advent of app- and internet-based work platforms. These platforms have managed to disrupt established industries in less than a decade by taking advantage of technology to attract workers to provide flexible services in a regulatory vacuum.

Even as gig work remains very popular with workers, companies that provide gig work have repeatedly come under fire for pay and incentive structures and the lack of benefits and entitlements. While courts have struggled to define the contours of worker and business rights in the app-based gig economy under current legal frameworks, local and national legislatures have been slowly writing laws to respond to the changing landscape.

Outside the U.S., some Canadian provinces have been successful at passing very restrictive laws that regulate the ridesharing space. The UK government has also announced a package of labor market reforms to “ensure that workers’ rights are always upheld.”

What does this mean for companies that use gig workers?

The share of gig workers in the workforce is predicted to continue to grow rapidly. In fact, the Freelancers Union predicts that gig workers will make up a majority of the U.S. workforce in just a decade. As companies increasingly seek to use gig workers as a cost-saving strategy, they may want to consider being more transparent with workers about the benefits and risks of gig work than they would otherwise need to be.

Companies may also want to proactively work with local and national governments to come up with agreements and regulations that protect workers, consumers, and businesses alike. Even as some states and the U.S. federal government are exploring innovative solutions like portable benefits legislation, companies may want to consider providing their own attractive benefits to gig workers.

By being proactive and transparent, companies can potentially avoid some of the public relations disasters that have captured the media in the last few years. These proactive strategies can also help avoid some of the negative regulatory outcomes we’ve seen happen around the world.

Learn more from our compliance team about trending compliance and legislation topics at INSIGHTS 2018.

Disclaimer: The information provided in this post is provided for informational purposes only and should not be relied upon or construed as legal advice and does not create an attorney-client relationship. You should review with your legal advisors how the laws identified in this post may apply to your specific situation. 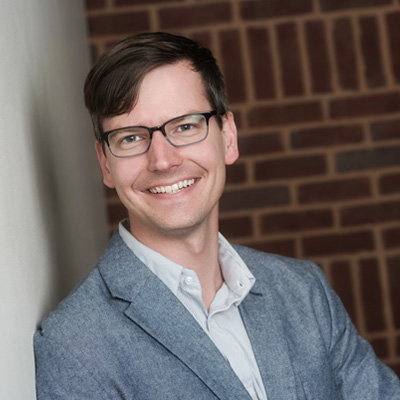 Emerson is Compliance Counsel at Ceridian with many years of experience in U.S. and international legal research and writing. In his current role, Emerson tracks U.S. and international employment legislation impacting Ceridian products, works closely with development teams to integrate compliance changes into the company’s Dayforce HCM software, and conducts legal research as needed. 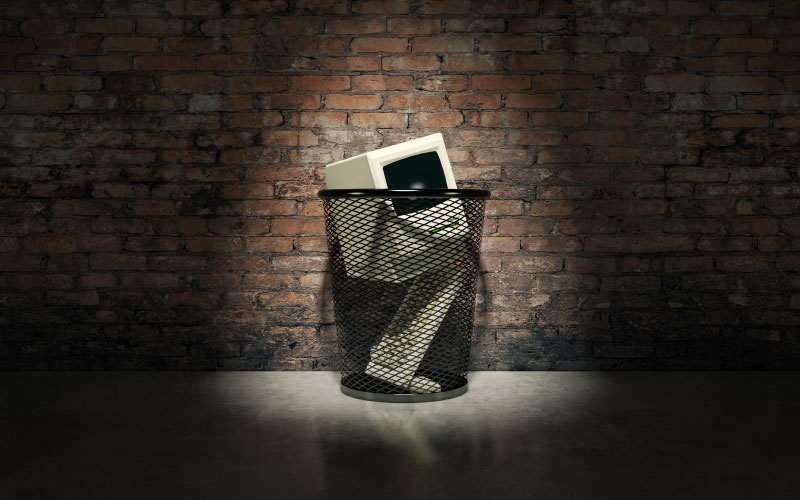 Designing a modern employee experience for the new world of work