Ontario’s proposed pay transparency bill: What it could mean for employers

If passed, the bill will require certain employers to track and report compensation gaps based on gender or other diversity measures. Here, Stuart Ducoffe of e2r Solutions explains what employers need to be aware of.

Conversations about the gender pay gap are top of mind amongst many employers and their employees. And now, the Ontario government has proposed Bill 203, the Pay Transparency Act, 2018 which, if passed, will require certain employers to track and report compensation gaps based on gender or other diversity measures. It would also require all employers to comply with rules regarding job postings, recruitment questions and compensation disclosure. While Ontario is the first province to propose ‘pay transparency’ to address the gender wage gap, similar legislation already exists in Germany, Australia and the United Kingdom.

If passed, the bill could include the following provisions, which would be effective January 1, 2019:

What employers need to be aware of

On a micro level, this type of legislation could significantly impact recruiting and hiring practices for employers of all sizes. The added transparency could affect organizations that find a competitive advantage in avoiding disclosing pay. Furthermore, these changes could lead to disharmony amongst employees, especially those who perform the same job for less than their colleagues.

Lastly, while this change has been proposed in Ontario only, other provinces may be considering adopting the same or similar approaches. One only needs to look at Quebec’s recently announced proposed changes to their minimum employment standards legislation on the heels of Ontario’s Bill 148 as an example.

Ceridian will continue to monitor Bill 203, Pay Transparency Act, 2018 as it moves forward. 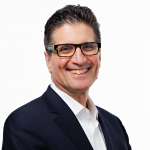 Stuart Ducoffe (B.C.L., LL.B.,CHRL) is a seasoned employment and labour lawyer as well as the co-founder of e2r®, which powers Ceridian HR Advisory Services. He is also a partner and co-founder of Woolgar VanWiechen Cosgriffe Ducoffe LLP and leads the firm's employment and labour law practice. Follow @e2rSolutions on Twitter to stay up to date on Stuart and his team! 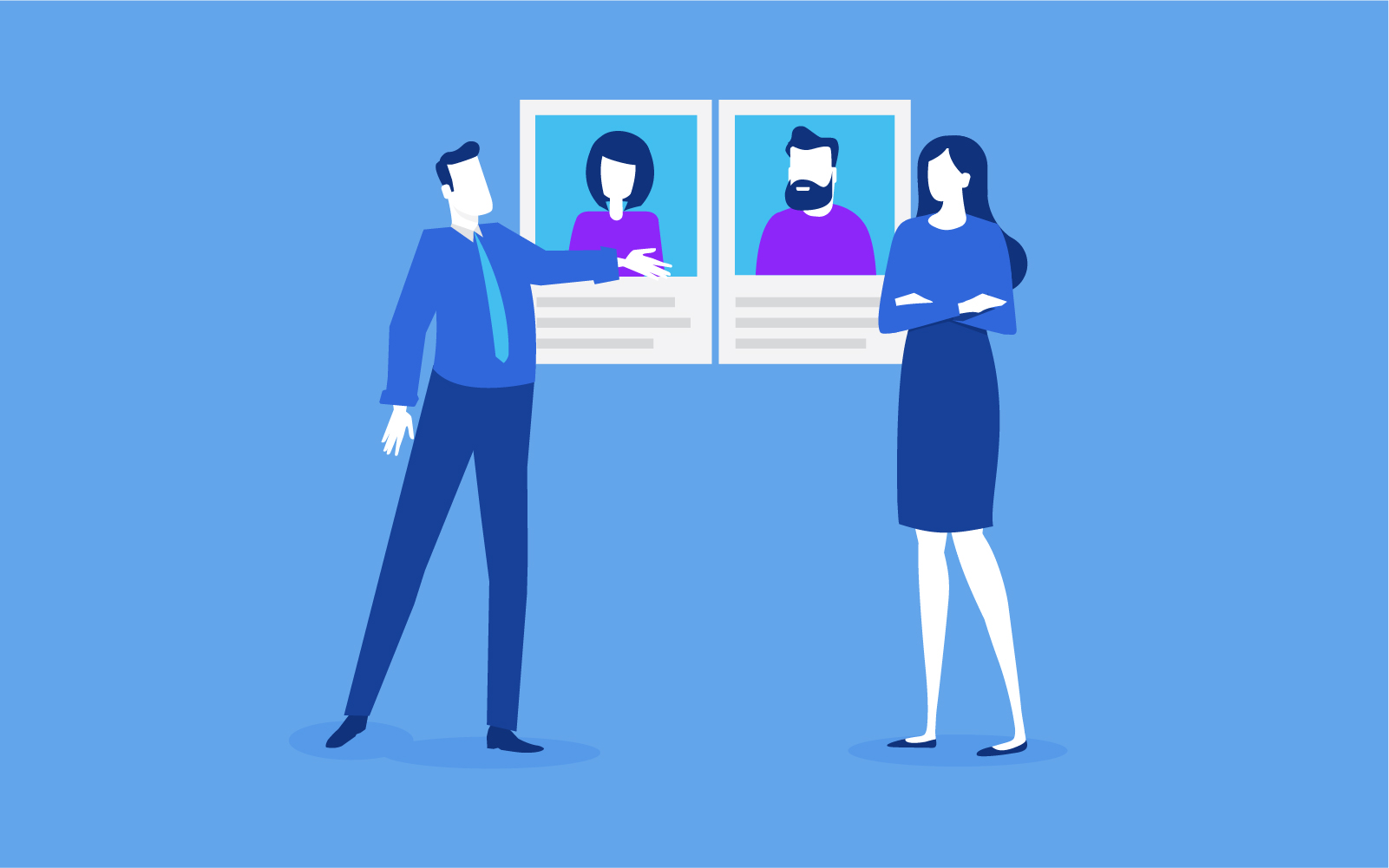 Five ways to address the gender pay gap at your company 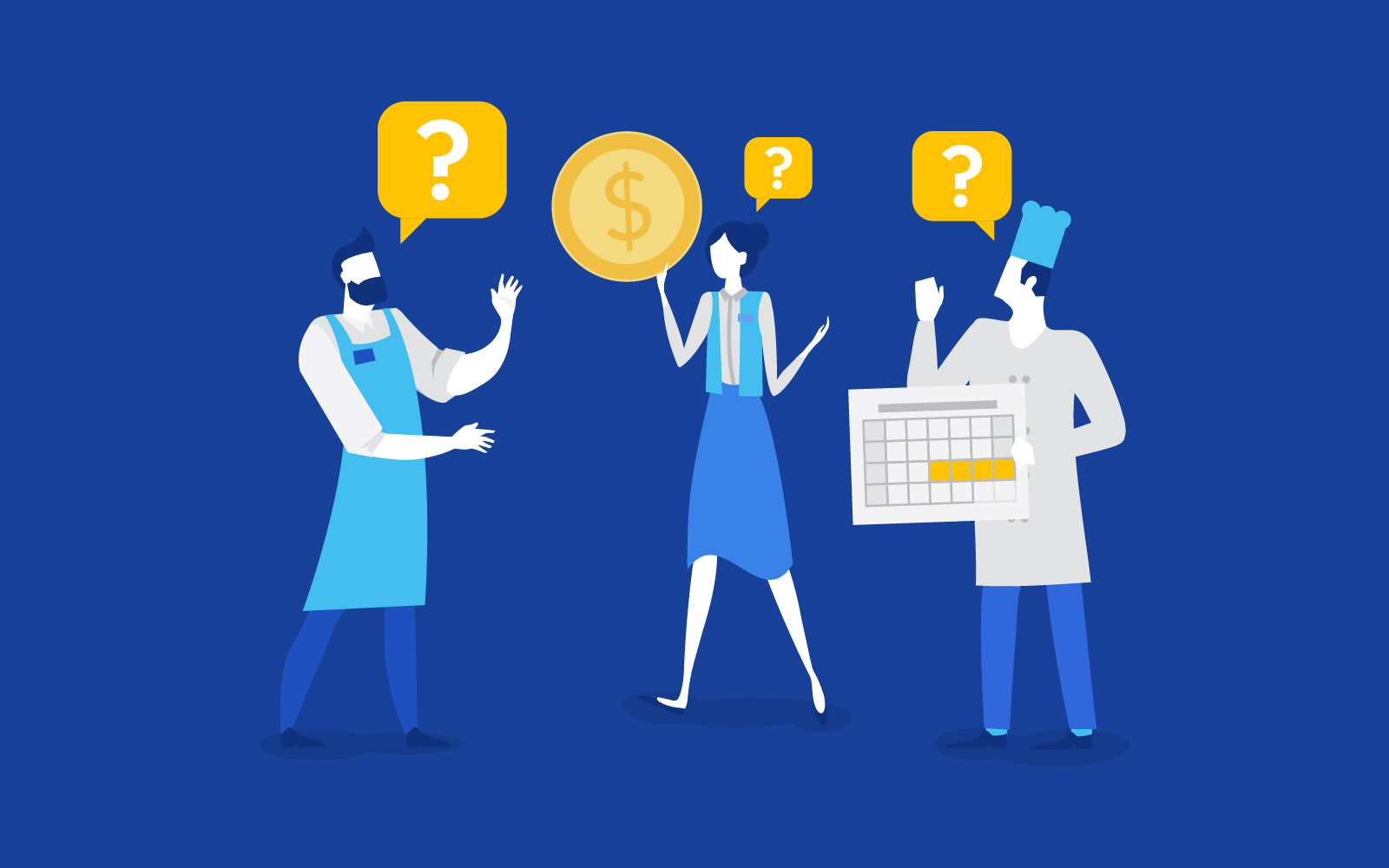 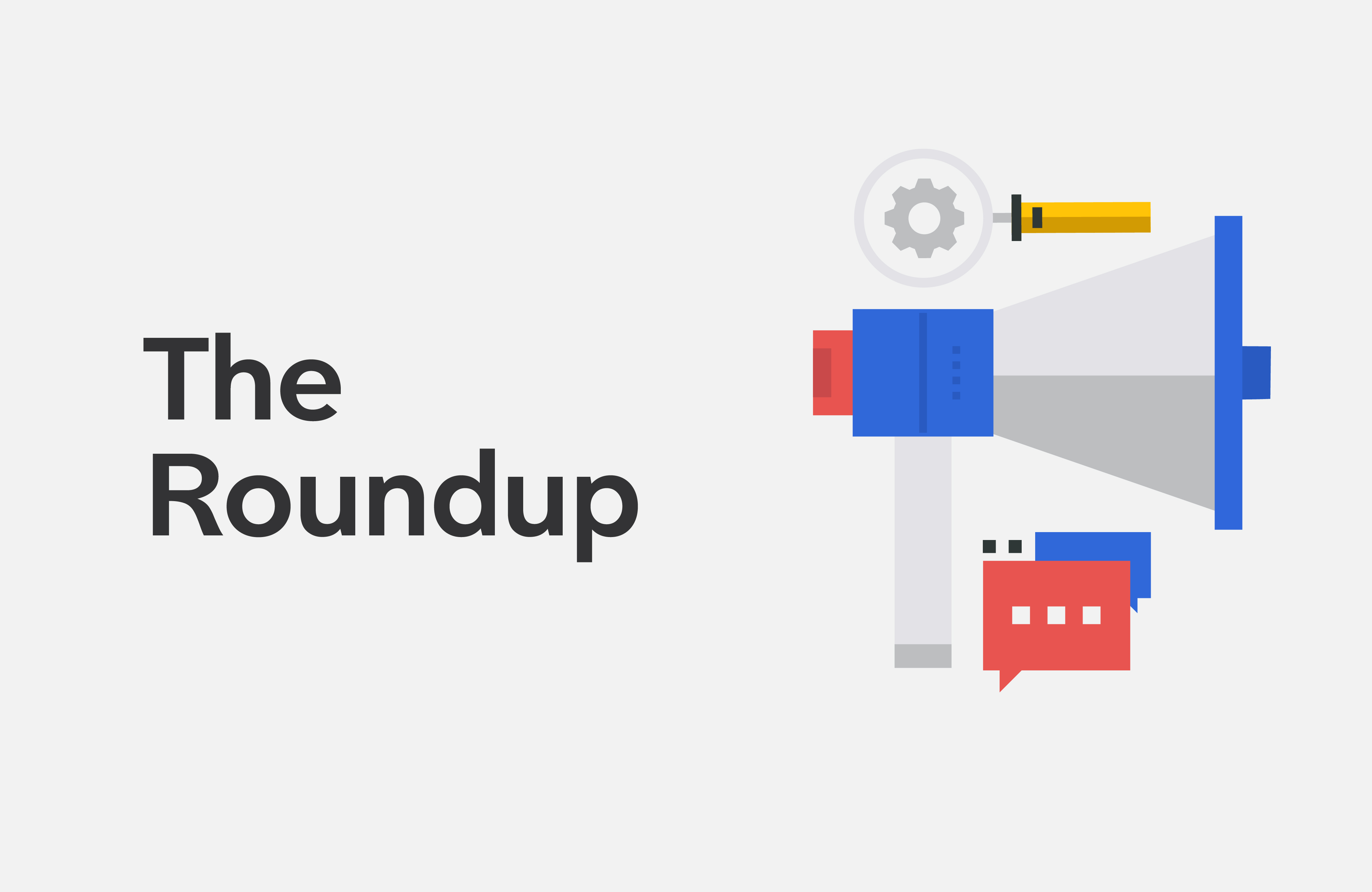 The Roundup: Counting commuting as part of the work day, sharing salaries, and ideas for Labor Day