Late on March 6, House Republicans announced a legislative proposal that, if enacted into law, would restructure key provisions of the 2010 Affordable Care Act.

The legislation, named the American Health Care Act (AHCA), faces a complicated and challenging path in traveling from proposal to law of the land. Amid all the headlines about the new proposal it must be said that it is by no means certain that this bill will ultimately be signed into law by President Trump.

The first step will be for two committees of the House of Representatives to convert the new policy ideas into legislative language and for those committees to debate and vote, possibly later this week, to approve the draft legislation. The House Republican leadership hopes to bring the bill to the floor of the House sometime in March to be considered under special budgetary procedures, called “reconciliation,” that permit expedited consideration. The plan is for the House-approved legislation to then go to the U.S. Senate, where the same extraordinary “reconciliation” procedure would allow Republicans to approve the legislation with a simple majority of 51 votes. This is critical because Republicans hold only 52 Senate seats and, absent reconciliation, would need 60 “yes” votes to stop a likely Democratic filibuster. At this point it’s not yet known whether 52 Republican senators would vote in favor of the new House Republican legislation.

Those who were expecting House Republicans to “repeal Obamacare” may be disappointed by the proposed American Health Care Act. The proposal does not so much eliminate the Affordable Care Act as re-cast it—retaining some provisions, replacing certain sections, removing other parts, reducing other ACA policies.

Two tenets of the Affordable Care Act are retained: dependent children would be able to stay on their parents’ health plans until age 26; and insurance companies would be unable to refuse enrollment or charge higher premiums to people who have pre-existing medical conditions. The latter provision is tweaked a bit by allowing insurers to add a 30% surcharge if applicants, whether sick or not, have gone for a couple of months without health coverage. This is intended to prevent people from dropping coverage when they’re healthy and re-enrolling if they become ill.

Other provisions of the Affordable Care Act are replaced—in other words, the same basic concept but with a new twist. The best example of this is the way the AHCA would handle government subsidies to help people pay insurance premiums. The Affordable Care Act provides generous “income-based” premium tax credits that are “refundable” (paid even if the individual does not have sufficient tax liability) and “advanceable” (paid in advance to insurers as opposed to waiting until tax season to claim the credit). Some 85% of ACA exchange enrollees qualify for these subsidies based solely on their income.

The American Health Care Act would replace these “income-based” subsidies with similarly “refundable” and “advanceable” tax credits, ranging from $2,000 to $14,000, that would be based both on an individual’s age and income. In other words, the role of income in determining the eligibility and amount of a premium subsidy would be diluted by the addition of an age factor—older people would qualify for higher tax credits to reflect their likelihood of incurring higher medical costs. In any event, all tax credits would phase out starting at annual income of $75,000 for individuals and $150,000 for joint filers.

Under the Republican proposal it seems that older, middle income individuals would benefit slightly more than they do under the ACA, while lower income people would get slightly smaller subsidies, though that needs to be confirmed by non-partisan congressional analysts.

Other ACA provisions would be removed under the Republican proposal, including the Individual Mandate to enroll in coverage or pay a special tax penalty, and the Employer “Play or Pay” Mandate to offer coverage to full-time employees or pay a penalty.

In both instances the mandates are effectively removed by “zeroing out” all the ACA penalties. The AHCA does not repeal the ACA’s mandate language, because a proposal’s eligibility for expedited “reconciliation” consideration requires a budgetary impact, but the proposal repeals the financial penalties for non-compliance with these mandates.

Significantly, under the proposal zero penalties would be effective for months “beginning after December 31, 2015,” thus making sure no penalties are applicable to the employer mandate for 2016 or 2017.

An analysis of the bill by the House Ways & Means Committee staff suggests that if the bill becomes law the existing reporting requirement would be replaced:

The program also calls for simplified reporting of an offer of coverage on the W-2 by employers. Reconciliation rules limit the ability of Congress to repeal the current reporting, but, when the current reporting becomes redundant and replaced by the reporting mechanism called for in the bill, then the Secretary of the Treasury can stop enforcing reporting that is not needed for taxable purposes.

The House Republican proposal would eliminate all the new taxes the ACA imposed on taxpayers, including higher Medicare payroll taxes on upper-income earners.

Contrary to widespread predictions, however, the proposal would not establish a new “cap” on the present law tax exclusion for employer-provided health insurance premiums. Instead, the proposal would delay the effective date of the ACA’s so-called “Cadillac Tax” on high-value health plans until the year 2025.

A Concluding Perspective on the American Health Care Act

Much will be written in the coming days and weeks on the new Republican proposal. Employers need to bear in mind that it is only that—a proposal. There will be many twists and turns in the road to any proposal actually becoming law. For example, it’s not at all clear that this specific plan would win 52 votes in the U.S. Senate. It’s also not clear what role congressional Democrats may ultimately play. Will they simply all vote “no”—as Republicans did in 2010?

Finally, the House Republican proposal makes one thing perfectly clear: enacting consensus health care reform is exceedingly difficult and controversial, as Democrats and President Obama learned over the past seven years. Health care and health insurance really matter to millions of Americans, including the 20 million who have gained coverage under the Affordable Care Act. Providing a stable transition from the ACA to the AHCA “to make sure no one has the rug pulled out from under them,” as House Speaker Paul Ryan has said, and at the same time enacting a new health care reform law that fixes the flaws in the Affordable Care Act, will be a Herculean task. It remains to be seen whether Republicans, Democrats and President Trump are up to it.

To learn more, I invite you to join me on a special webcast: President Trump’s First 100 Days: Staying Ahead of the 2017 Compliance Curve, on Wednesday April 5 at 2 PM ET. Register Now! 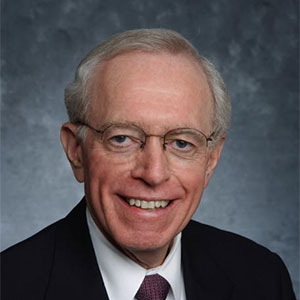 With more than 30 years of experience in federal legislative and regulatory affairs, Jim O’Connell focuses on HR and PAYROLL POLICY ISSUES, keeping customers informed about fast-changing and complex compliance regulations and workforce trends. Follow him on Twitter JOCWashDC 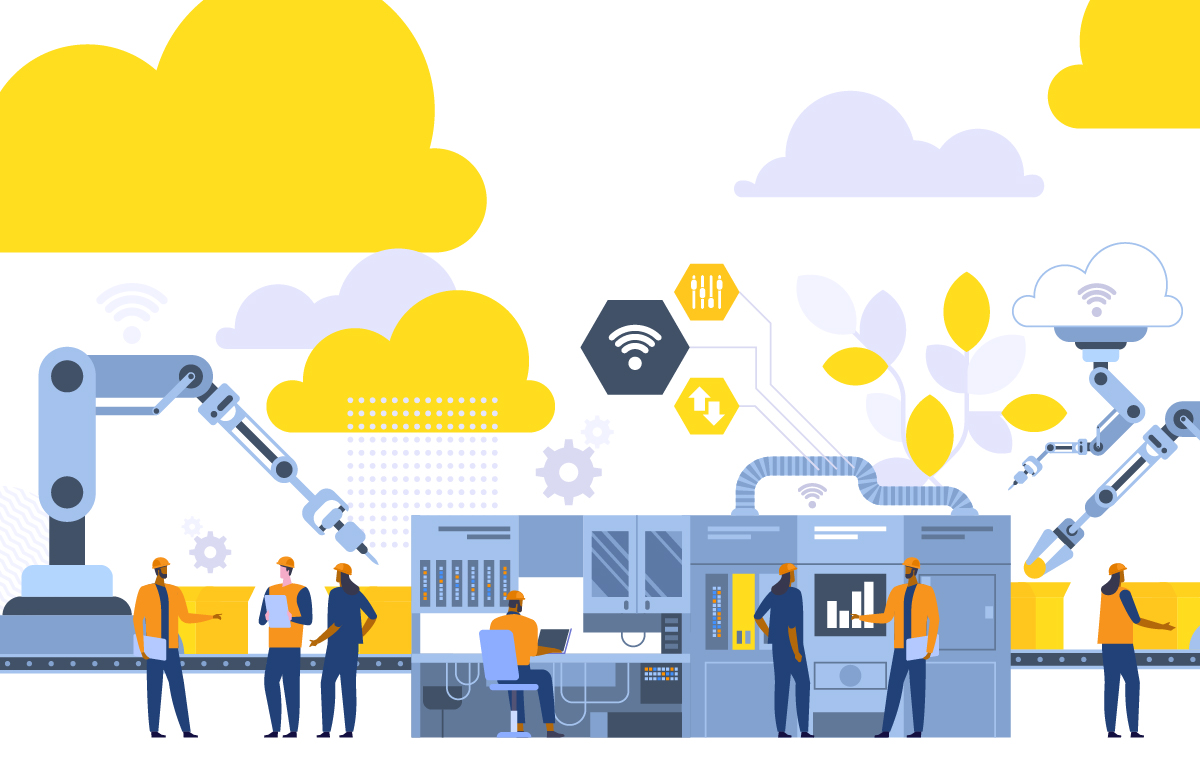 Modernize now for the M4.0 workforce 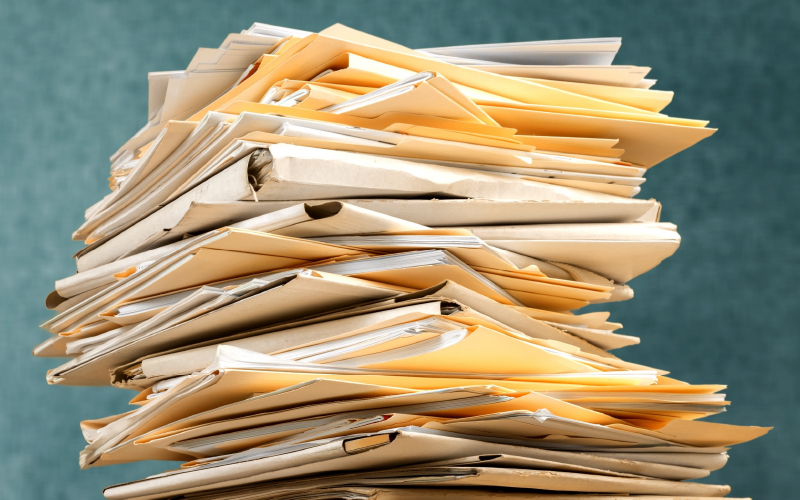 Maintaining compliance: Five tips to stay in shape to avoid a year-end crunch 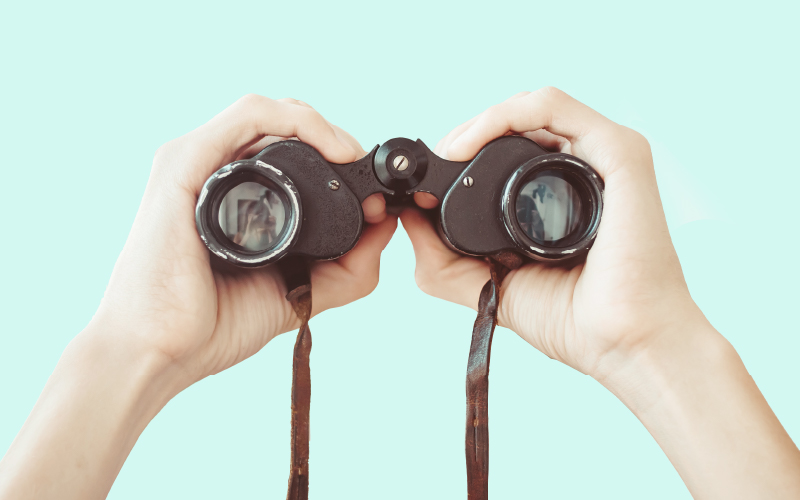