Today, Ceridian became a publicly traded company on the New York Stock Exchange and the Toronto Stock Exchange. Ceridian's leadership team was on the ground at NYSE as the official first trading bell was rung. Here are some highlights from $CDAY.

It’s a big day for team @Ceridian! We are so excited to be here. @NYSE #MakesWorkLifeBetter pic.twitter.com/3B9WQYw9RO

Ceridian launched its initial public offering (IPO) on April 12, and raised US$462 million, with its shares topping the high end of the expected range.

See the action on the trade floor here as our CEO David Ossip rings the NYSE Opening Bell (via NYSE's Periscope feed), marking the beginning of trading day.

A momentous day for @Ceridian - CEO @dossip and President and COO @PaulElliottHCM ringing the official first trade bell at the @NYSE - @Ceridian is now a public company! $CDAY #MakesWorkLifeBetter pic.twitter.com/7SPf5OvETD

TechCrunch reported on Ceridian's opening day spike of 42%, while CNBC noted that it is a strong IPO for the tech sector.

"The cloud growth is tremendous; adjusted Ebitda is a reflection of the profitable scale of the business," Ossip told Barron's. Here's more from Ossip on Ceridian's customers, culture and move to the public market, on Cheddar.

"We're humbed by how this IPO is performing," Elliott told Wealth Professional. "Investors very quickly cut through the complexity [of Ceridian's software IPO story] and understood that this technology is going to disrupt the software market for the HCM sector."

Ceridian's IPO is the largest-ever in Minnesota, where the company is headquartered, as reported by the Star Tribune.

In Canada, Ceridian is the largest technology company (by initial market capitalization) to ever IPO. The IPO is also among the 25 largest corporate IPOs in TSX history. The Globe and Mail earlier called it a win for Canada's tech scene, noting that "much of Ceridian’s turnaround and success leading up to the IPO is attributable to developments that happened in Canada and were led by Mr. Ossip, one of Canada’s most successful and admired tech entrepreneurs."

The Globe and Mail reported that Ceridian's public debut in Canada "marked a record debut for a tech company on the Toronto Stock Exchange," and reinforced the growing strength of Canada's tech sector. "Our hope is other Canadian companies follow our lead and build organizations that have true scale and compete on a global basis," Ossip told the Globe.

“Ceridian’s listing on the Toronto Stock Exchange validates our commitment to advancing technology innovation in Canada as we continue to disrupt the human capital management market and make work life better for people in Canada and around the world.” - @dossip, CEO @Ceridian https://t.co/MKXCitvm0X

Dani is the Senior Manager, Content Marketing at Ceridian. 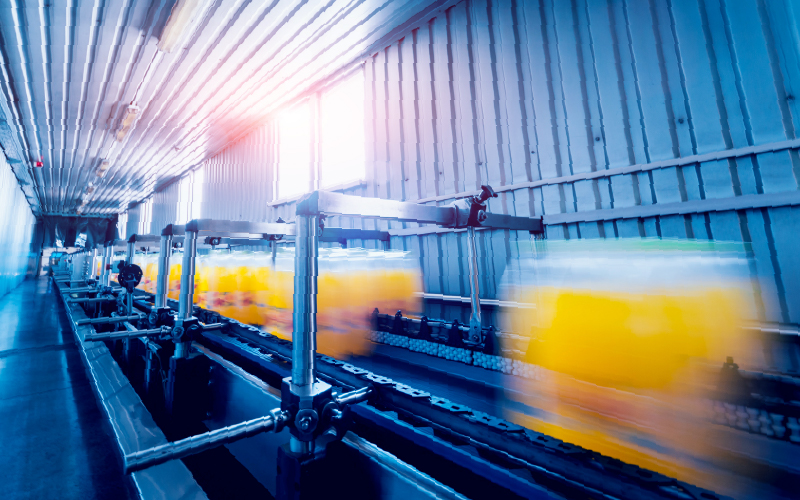 Manufacturing 2020: How to make COVID-19-era workforce agility part of your organization’s permanent DNA 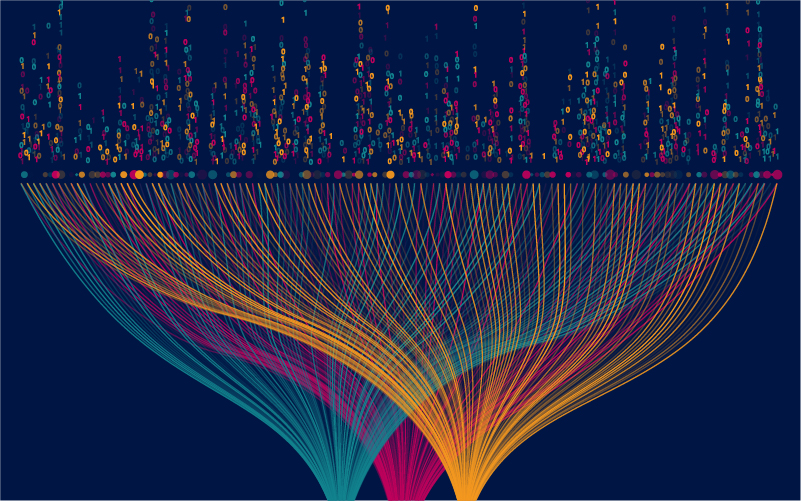