#GoSponsorHer: How Sponsorship Fuels Progress for Women at Work

Almost a year ago, Megan Anderson, business development director at integrate.ai, and Laura McGee, a management consultant at McKinsey & Company, decided that they wanted to impact women’s experiences in the workplace and address the gender imbalances they saw in organizational leadership roles. So, they set out to better understand what they could do to create change. In particular, they had noticed that women were mentored, yes, but under-sponsored at work.

They launched a campaign on social media with the hashtag #GoSponsorHer to motivate leaders to publicly and actively champion women in their careers, and raise awareness of workplace gender disparity. The result? A movement that is impacting women, men and organizations across North America.. Here’s their story:

Lisa: When you started your work together, what problem were you trying to solve?

Megan: When Laura and I began looking around the corporate world, we saw that the gender imbalance – the number of men versus women in senior leadership roles – has stayed constant for years and was simply not moving. Women are drastically underrepresented in management roles across North America.

Women comprise almost half of North America’s workforce, yet hold less than one-third of all senior management positions, and fewer than 5% of CEO positions. We decided that while there were likely numerous levers that could create change, we wanted to focus on just one key strategy.

Related: Four Ways to Advance Equality in the Workplace

Lisa: How did you choose sponsorship as the area to focus on?

Megan: We conducted research with dozens of executives – both women and men – to learn more about their experiences of success through their careers. We asked them what made the biggest difference in their development, and almost all of them told us they’d had someone who believed in them, who took them under their wing and took interest in their growth and achievements. This is where the idea of sponsorship started to take shape.

We then looked at the research in this area and found that men are 46% more likely to have someone act as a sponsor in their career. We knew that there were other areas that impact women’s career development but we chose to focus on sponsorship – that’s why we created #GoSponsorHer.

Lisa: Can you explain the difference between sponsorship and mentoring?

Megan: Sponsorship is a more active and intentional approach to supporting the development of high potential women. Unlike mentors, who provide guidance and coaching, a sponsor’s role is to create opportunities and advocate for his/her sponsoree. That could include introductions to his/her network, identifying high-profile opportunities and, as we like to say “banging the table” in support of their sponsoree. Sponsors stick their necks out on behalf of the women they sponsor, because they believe in their abilities and know the positive impact that these women could have.

Related: Investing in Women in the Workforce – Why You Should, How You Can

Lisa: What kind of impact is sponsorship having on the women who are participating in #GoSponsorHer?

Megan: A common story that I have heard from sponsorees is that first and foremost, being invited by a leader to partner together in #GoSponsorHer was a wonderful surprise. One woman told me that while she knew she was working really hard in her role, she didn’t even realize that she was on her sponsor’s radar! She says that their work together has fundamentally changed her level of confidence and has shown her that her organization really values her and her contributions. I also hear really positive feedback from sponsors who tell me how much energy they get from their role and that sponsorship ‘refuels’ them!

Lisa: How do people get started who want to participate in #GoSponsorHer?

Megan: We would love to see more people participate in #GoSponsorHer! The easiest thing to do is to visit our website and you’ll see guidelines for both sponsors and sponsorees.

Megan and Laura will be speaking as part of Ceridian’s INSIGHTS 2017 CWN Women’s Summit – join us on Oct. 5 to continue the discussion. And follow #CeridianINSIGHTS on Twitter to join the conversation. 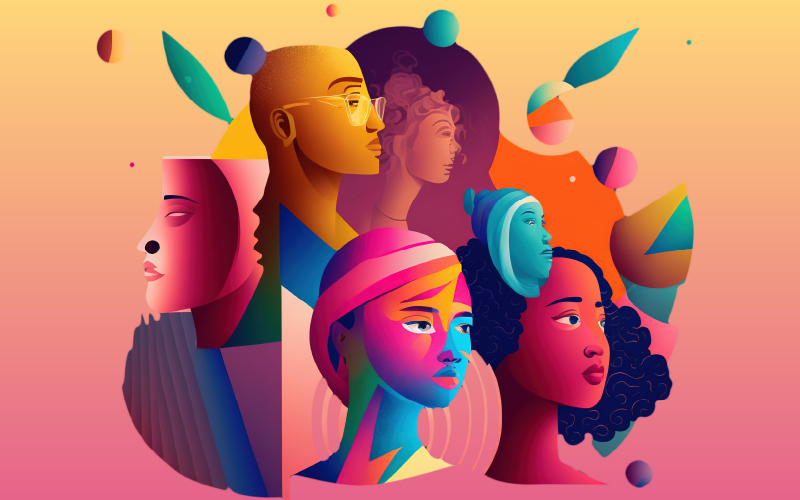 Five ways to celebrate Black History Month at your organization 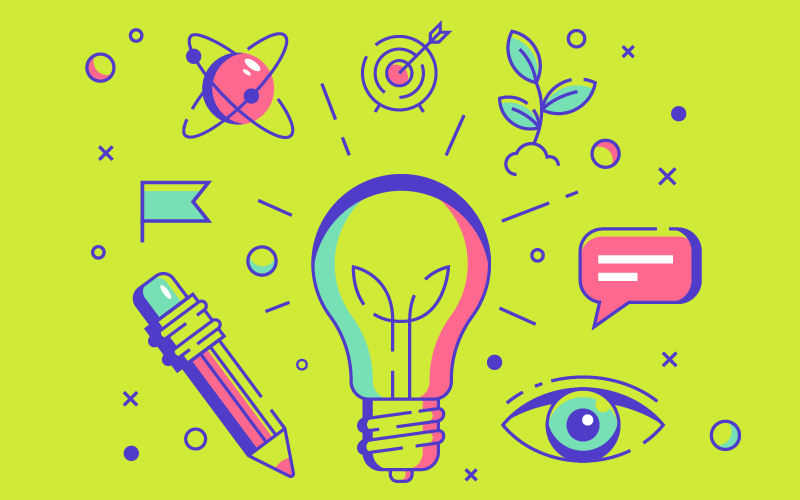 Skills-based hiring is the future: How to get started today

© Ceridian HCM, Inc. All Rights Reserved.
United States
×
Find anything about our product, search our documentation, and more. Enter a query in the search input above, and results will be displayed as you type.