Of course, there is only one such iconic soup, introduced over 100 years ago, when Campbell Soup Company added letters to its vegetable soup (officially “Alphabet Soup” since 1969). But in its zeal to repeal and replace ACA, Congress seems to be brewing a lot of letters of the alphabet.

With Capitol Hill roiling over Medicaid cuts, tax changes, premium subsidies, pre-existing condition exclusions, waivers of ACA mandates and other issues, employers and their HR and payroll professionals are concerned about a possible new wave of compliance change and complexity.

But there is little controversy about the provisions of AHCA and BCRA that affect employers. On the health care reform issues that directly impact employer compliance, there appears to be a remarkable consensus among politicians, at least among Republicans.

Both the House-passed AHCA and the pending Senate bill, BCRA, would “zero-out” penalties associated with ACA section 4980H enforcement. While Senate rules prevent an outright repeal of the employer mandate, elimination of penalties would have the same practical effect.

Put simply, if either AHCA or BCRA becomes law, the IRS will no longer have authority to impose penalties on applicable large employers that don’t offer affordable and minimum value health insurance coverage to full-time employees. And surprisingly, according to the Congressional Budget Office, dropping these penalties may not directly increase the number of uninsured.

Almost unnoticed in the recent Congressional Budget Office (CBO) report (aside from the fact that some 22 million more Americans would be uninsured in 2026 if BCRA became law), was the fact that repeal of penalties under the ACA employer mandate may not directly affect the number of uninsured. The CBO says 15 million would lose coverage because of Medicaid cutbacks and 7 million would be uninsured either because of the repeal of the individual mandate or cuts in federal subsidies to buy insurance.

Perhaps the most unpopular ACA provision is a 40% tax that would be imposed on certain higher-cost employer-sponsored health plans. This so-called “Cadillac Tax,” a special new excise tax on the total value of employer-provided health plans in excess of a statutory threshold, may be the only ACA provision employers and labor unions oppose.

AHCA and BCRA both would delay the effective date of this tax until 2026. While opponents would prefer a complete repeal, a ten-year delay serves the same purpose and suggests that Congress intends either to repeal or replace it. To be sure, employers remain concerned that delay of the Cadillac Tax preserves a “placeholder” for a future attempt to cap the longstanding tax exclusion for employer-sponsored health insurance premiums.

For FSAs, the ACA cap on annual contributions, $2,500 adjusted for inflation, would be repealed effective 2018. The ACA prohibition on the use of FSA funds for over-the-counter medications would also be repealed.

Clearly, the Republican AHCA or BCRA bills intend to expand HSAs and FSAs as the foundation of a consumer-based health care system.

The U.S. Senate returns to Washington D.C. from the Independence Day district work period on July 10 and is expected soon to take up the pending bill, BCRA. The vote to repeal and replace ACA with BCRA will be among the most consequential – and controversial – Senate votes in decades.

It’s still not known whether a new BCRA with last-minute modifications can get the minimum 50 votes, with Vice President Pence breaking a tie. Due to proposed cuts in the Medicaid program and in premium subsidies for lower and middle-income Americans, no Senate Democrat is expected to support BCRA.

If the Republican leadership can strike just the right balance of amendments to appease both moderates and conservatives and get BCRA across the goal line, the legislation must go back to the House of Representatives, where its fate is uncertain. Clearly repealing and replacing ACA is turning out to be far more challenging than Capitol Hill Republicans expected.

While it’s impossible to predict what Congress and the President ultimately will work out on these controversies, we can predict that if either AHCA or BCRA ultimately becomes law, the new alphabet soup will contain a significantly reduced employer compliance burden.

To stay up to date on compliance issues, visit the Compliance Center.

With more than 30 years of experience in federal legislative and regulatory affairs, Jim O’Connell focuses on HR and PAYROLL POLICY ISSUES, keeping customers informed about fast-changing and complex compliance regulations and workforce trends. Follow him on Twitter JOCWashDC 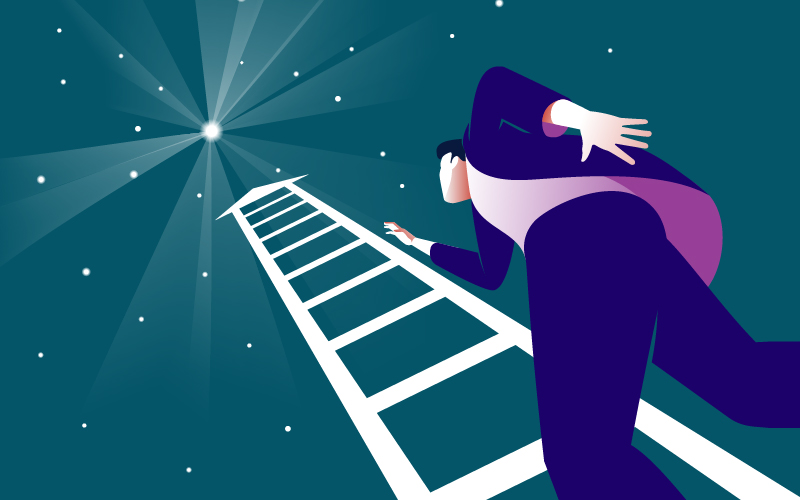 It’s Groundhog Day all over again: The 2021 U.S. HCM compliance year in review

How to simplify and save time on payroll 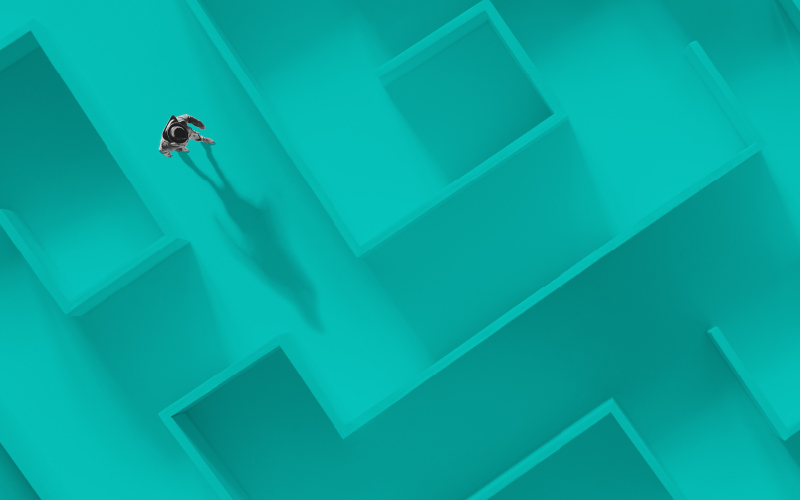 © Ceridian HCM, Inc. All Rights Reserved.
United States
×
Find anything about our product, search our documentation, and more. Enter a query in the search input above, and results will be displayed as you type.