Wieden+Kennedy gets creative in serving clients and supporting employees 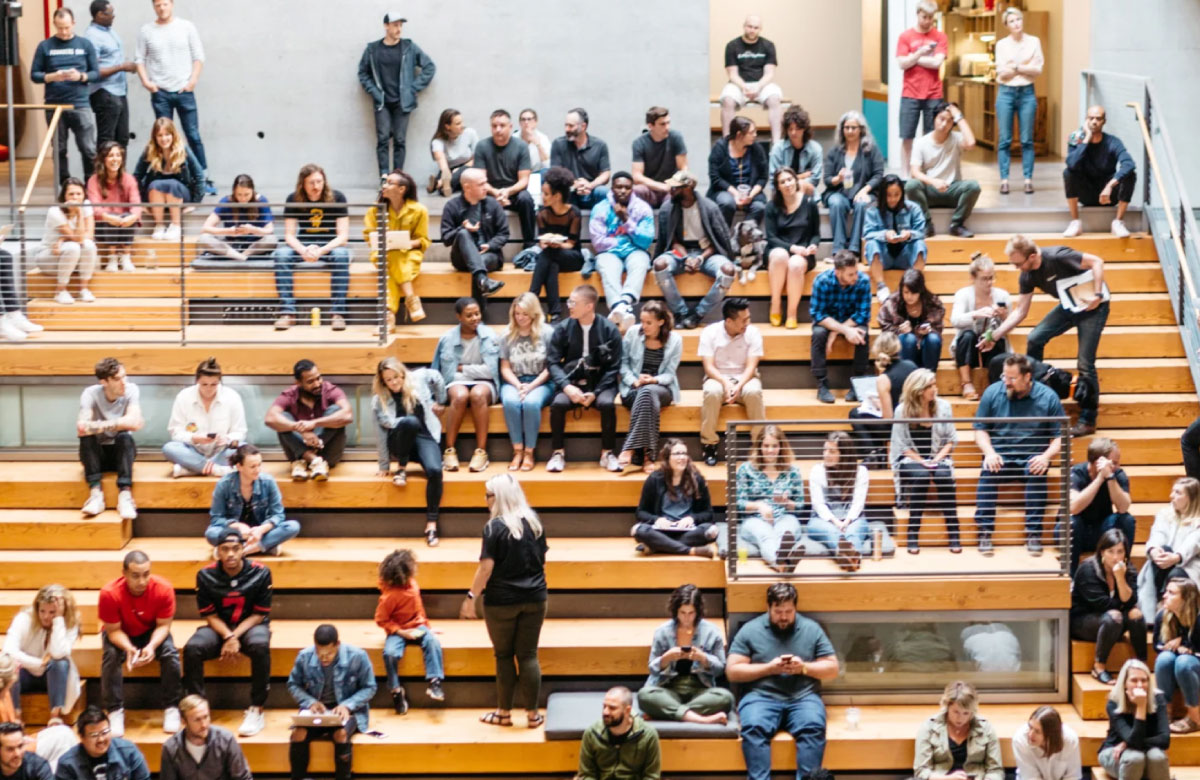 How the global indie ad agency is leveraging creativity, adaptability, and the right technology to support its people, a roster of A-list brands, and the community through the COVID-19 pandemic.

For global independent ad agency Wieden+Kennedy, adapting to change is nothing new. With offices in eight countries serving clients across the world, Wieden+Kennedy is used to staying at the forefront of creativity and culture to compete for the best creative talent and serve its impressive roster of clients, which includes Nike, Coke, Instagram, Facebook, and Old Spice.

"The competition is fierce in the advertising industry. There are always agencies that are looking to poach talent from [us]. One of the ways we remain competitive, aside from our creative output, are the tools, innovations and support we can offer to retain that talent," says Evan Stroum, Global HRIS Manager.

It's been more than three years since Wieden+Kennedy went live with Dayforce as its global HR system of record, and the organisation has experienced a significant increase in efficiency as a result. To start, the implementation consolidated 14 different systems down to just a handful – a change that brought a 94% decrease in the time it takes to commit payroll for its 80 temporary employees, taking a full-day process down to half an hour.

Then the COVID-19 pandemic hit, and, like many organisations, Wieden+Kennedy was forced to switch to fully remote operations almost overnight. As the agency works to support employees and serve clients through this challenging time, Dayforce has once again emerged as a highly valuable tool to navigate the "new normal."

Business as usual, from home

Wieden+Kennedy was fortunate to be able to largely continue operations as normal, with the help of technology and the high level of creativity and resilience baked into the company's DNA. "We have smart people who are able to come up with different ways of doing things that are unique, creative, and set us apart," says Stroum.

Dayforce also helped support business continuity for the agency. Stroum mentions that while he was initially concerned about potential connectivity issues with such a large number of people staying home and on the internet at the same time, accessing Dayforce wasn't an problem: "We haven't had any issues or complaints from users in regard to latency, so we haven't missed a beat there. It's just been great to be able to do my job in Dayforce, as if we were in the office." 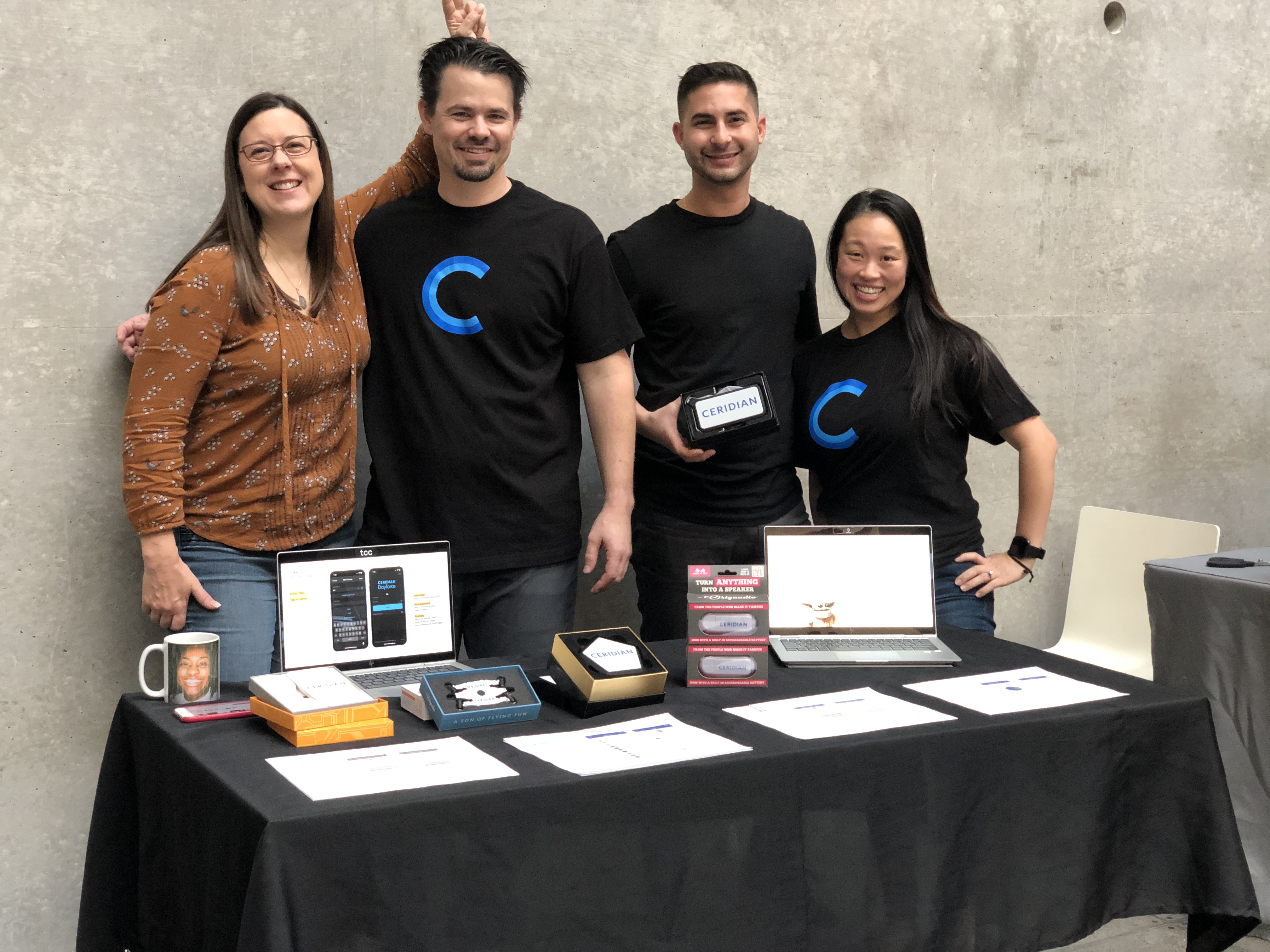 The HR team at Wieden+Kennedy held a campaign in January with activities and prizes to encourage further adoption of the Dayforce mobile app, and get employees excited about everything they could access on their phones. They had a high rate of adoption rate for the app as a result of the campaign, a fortunate coincidence in terms of timing that would prove helpful during the pandemic.

With employees spread across different time zones, each with varying degrees of comfort using remote technologies, the strain on the HR team to help employees transition to remote work and navigate their HR needs could be significant. But because many employees were already leveraging the app to self-serve, much of that strain was lessened.

"We use Dayforce MyPath, and so we were able to provide employees with visual, step-by-step tools for tasks which we would typically do in person. It saves us being asked the same questions from different people," says Stroum.

Another benefit of Dayforce came during payroll, as most employees were already on direct deposit. This meant the company didn't have to worry about rerouting packages to the payroll administrator's personal address, and employees could go into Dayforce to view their earning statements anytime they wanted.

There were also some very specific challenges employees were facing due to COVID-19 that were made easier to handle by Dayforce, such as changing benefits. In cases where employees' partners had lost their jobs and health insurance, Wieden+Kennedy was able to guide those employees through an easy process of going through periodic enrollment to add their partners to their benefits packages themselves.

Wieden+Kennedy has offices in eight cities across the world. While they were used to working with remote teams globally, the employees at the head office in Portland, Oregon were more accustomed to collaborating with each other at the office.

"We have 600 people in the Portland office, and so we thought, ‘How are we going to be able to service our clients effectively with all of us in separate places?’" explained Stroum.

At the time of this interview, the company is six weeks into remote working, and Stroum says they have been producing well. Through a combination of Zoom meetings, team building sessions, and consistent communication, teams have been able to continue to be as productive as they would have been in the office. 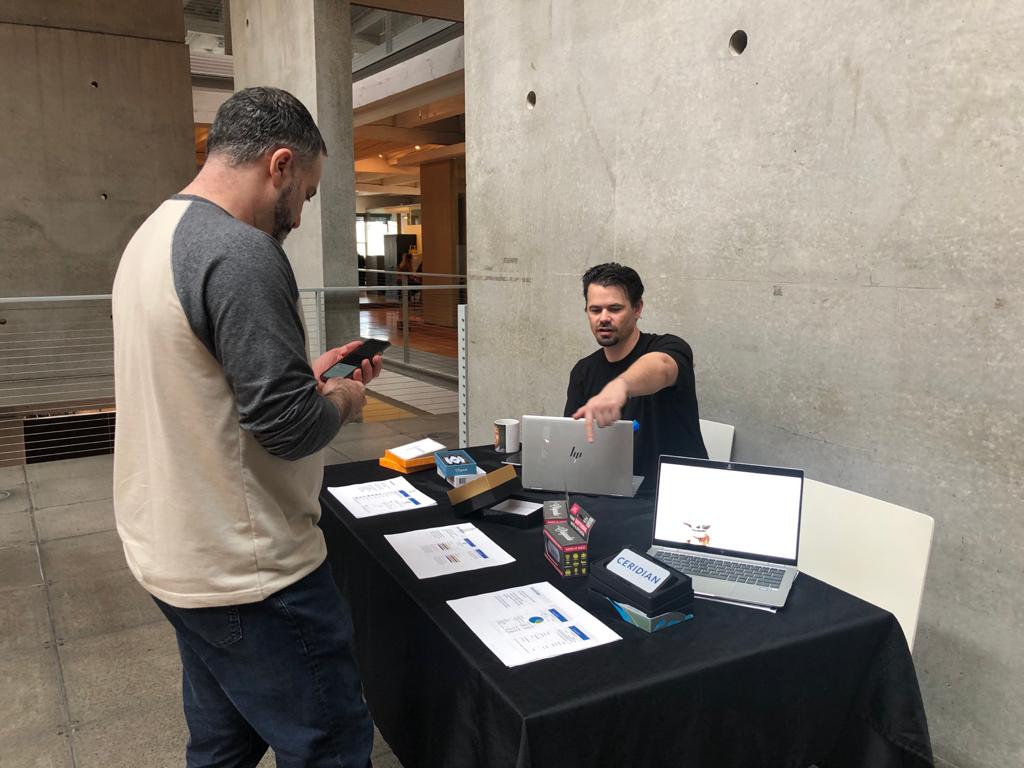 The company has also had several new hires starting during the remote work period. The ability to seamlessly conduct fully remote onboarding with both the new hire and the HR coordinator working from home has been hugely helpful. For example, they recently hired a new employee in the São Paulo office who had skills needed for clients in Portland.

Being part of a community

This situation doesn't come with a playbook, and organisations are reaching out to each other for guidance, support, and best practices.

The HR team at Wieden+Kennedy found this support in the Dayforce XOXO community, a hub for Dayforce customers to connect with each other, participate in activities to gain points, and share knowledge. The hub also features content created by Ceridian aimed at helping organisations navigate the COVID-19 crisis.

"I'm a very active user of XOXO. There's been a lot of communication through there, and I've found some good articles that we have shared with our team and that have given us some insight and perspective, and guided how we approach our employees or handle any situation," says Stroum.

He also found a great support resource in his Ceridian customer relationship executive: "I know he's dealing with a lot of unique stuff with his clients, but he hasn't missed a beat. He's been absolutely wonderful for us."

Wieden+Kennedy has been able to continue serving its clients during the pandemic, which has often meant helping other organisations build campaigns aimed at educating and supporting the public during this difficult time.

For example, the agency partnered with the State of Oregon on a campaign to implore citizens to stay home and do their part to flatten the curve, which was featured in a post by AdWeek. They have also helped top brands raise awareness of the cause.

“It was a no-brainer for us to work with the State of Oregon to push a campaign like that. We’ve had a great response,” Stroum says. “We’ve always believed in the importance of creativity, and it’s needed now more than ever. Not just in marketing, but in all aspects of business.” 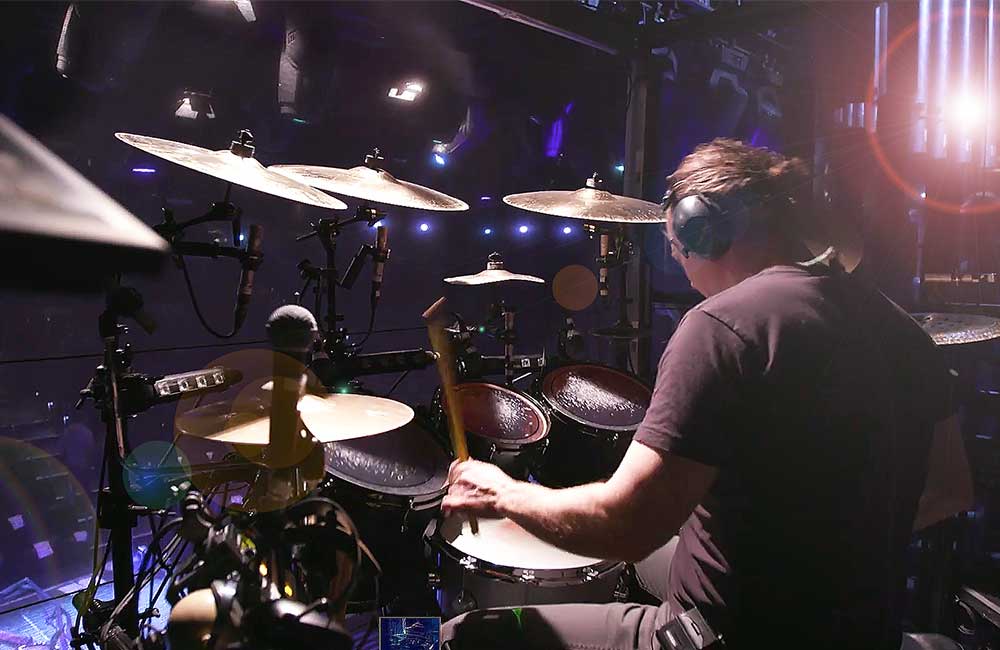 Read
© Ceridian HCM, Inc. All Rights Reserved.
Australia / NZ
×
Find anything about our product, search our documentation, and more. Enter a query in the search input above, and results will be displayed as you type.